The Iridium® NEXT mission — to upgrade the entire satellite constellation — redefined what was possible for Iridium.

When it was first announced in 2007, the idea of a second-generation constellation was greeted with skepticism from the company’s competitors and partners alike, as well as industry experts. Despite these doubts, the company persevered.

To make this new vision a reality, Iridium’s leaders assembled a top-notch mission team, secured funding, and took a chance on an untested launch provider, SpaceX, by signing that company’s largest commercial launch deal to date.

“Iridium is really a company that has changed the paradigm in space communication and is going to continue doing that with the Iridium NEXT constellation.”

Overcoming challenges and obstacles along the way, Iridium launched the final 10 satellites for the Iridium NEXT mission in 2019. As the last two first-generation satellites were decommissioned, the company announced the completion of the new satellite constellation and 100% of traffic began routing through the second-generation network.

Iridium NEXT I Patch

Our first ever Iridium NEXT patch introduces the world to the future of satellite communications. Iridium honors its partners at SpaceX, Thales Alenia Space, and Vandenberg Air Force Base.

The third launch of Iridium NEXT celebrates the upcoming Iridium Certus global service that will be made possible once the constellation is complete. The future of reliable satellite connectivity is on its way thanks to Iridium’s amazing partners.

Our fourth Iridium NEXT launch patch celebrates the unique role that France has played in the creation of Iridium NEXT, both in the development of the satellites, as well as the financing of the Iridium NEXT constellation.

Our fifth launch patch celebrates the Iridium story. First rising from the ashes to become a force in the industry, and today, undergoing a financial and technological transformation. After 20 years of reliable service, the network is reborn with Iridium NEXT. 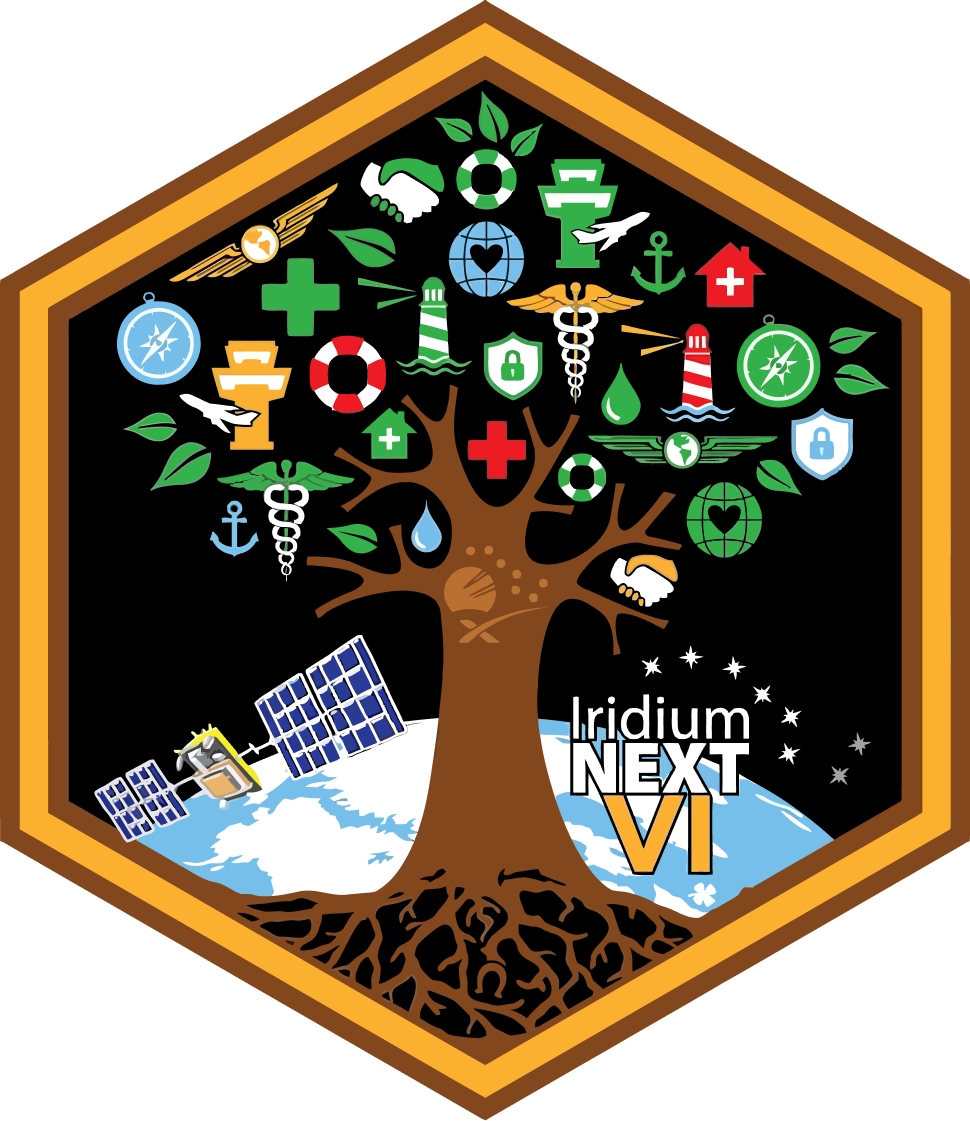 Our seventh launch patch focuses on the strong Iridium ecosystem of more than 450 industry partners, who bring the cutting-edge capability and lifesaving reliability of Iridium to customers all over the world.

Our eighth and final launch patch celebrates the completion of Iridium’s historical launch campaign and the technological and financial transformation it brought to life. With the Iridium NEXT constellation upgrade completed just one month after this launch, the company brought the whole industry into a new era for mobile satellite communications, with truly global connectivity and reliability reaching unprecedented heights.

As is tradition in the space industry, each of our eight Iridium NEXT missions had its own launch patch. As the program continued, our launch patches got more complex, with many layers of symbolism incorporated to represent Iridium, our partners, and our services.

The partners who came together to form the Iridium NEXT Mission Team allowed Iridium to successfully complete the largest technological refresh in space history.

The Iridium NEXT constellation upgrade unlocked the ability for 450+ Iridium technology partners to supercharge their innovative solutions for end-users all around the world. This revolutionary program would not have been possible without the hard work and ingenuity of Iridium’s partners.

The Iridium network continues to provide reliable voice and data applications through narrowband, midband, and broadband services to users via a variety of Iridium and Iridium Connected® partner technologies. As the satellite constellation was replaced throughout the Iridium NEXT mission, the accompanying ground infrastructure was upgraded, too.

The new satellites are completely backward compatible; however, the network upgrades allowed for greater capacity and enabled faster services, including Iridium Certus®. Additional capabilities will continue to be developed as Iridium and its partners keep driving innovation.

Behind the Scenes of Iridium NEXT

Learn more about the story behind Iridium NEXT through this four-part web series produced by Thales. 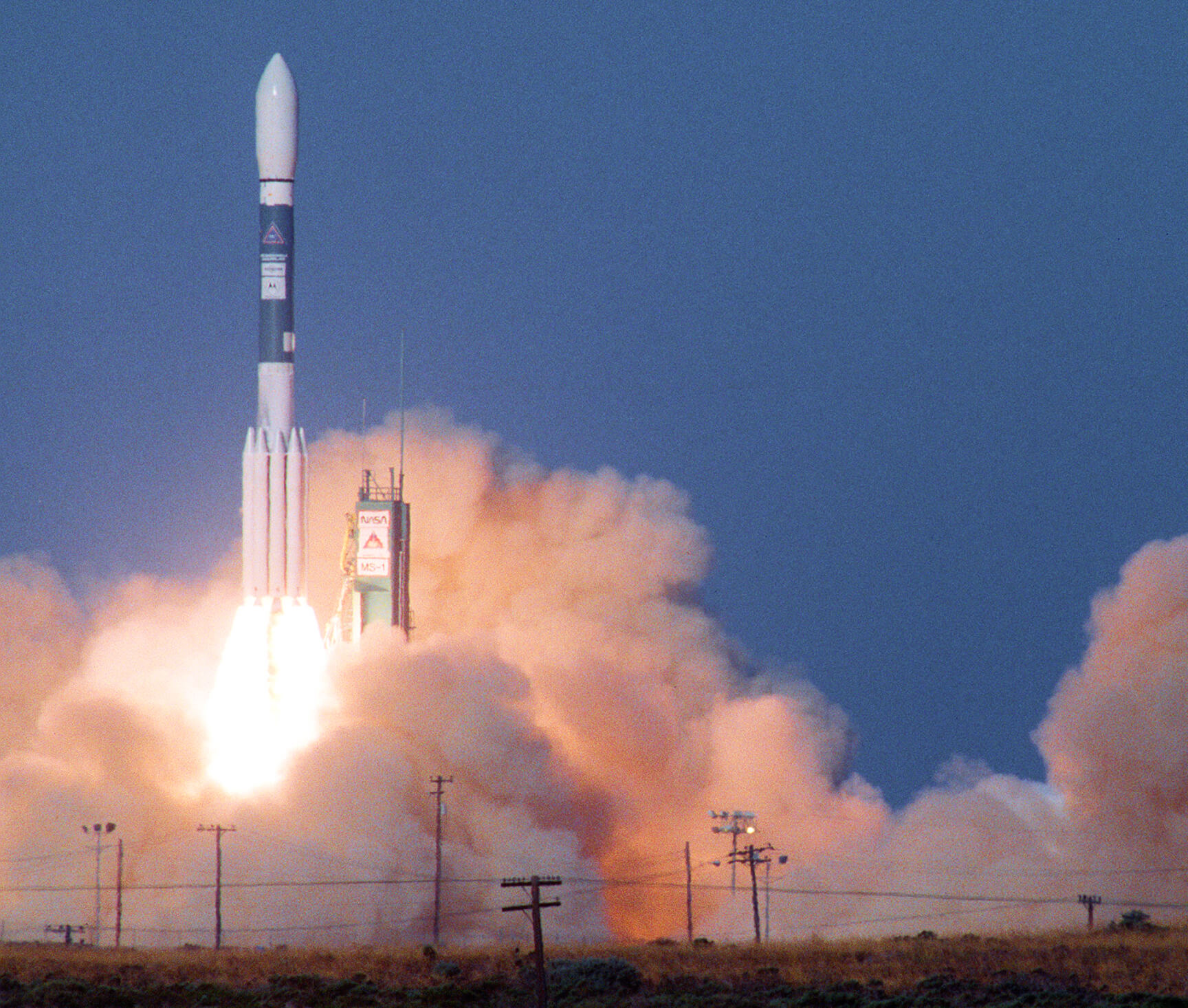 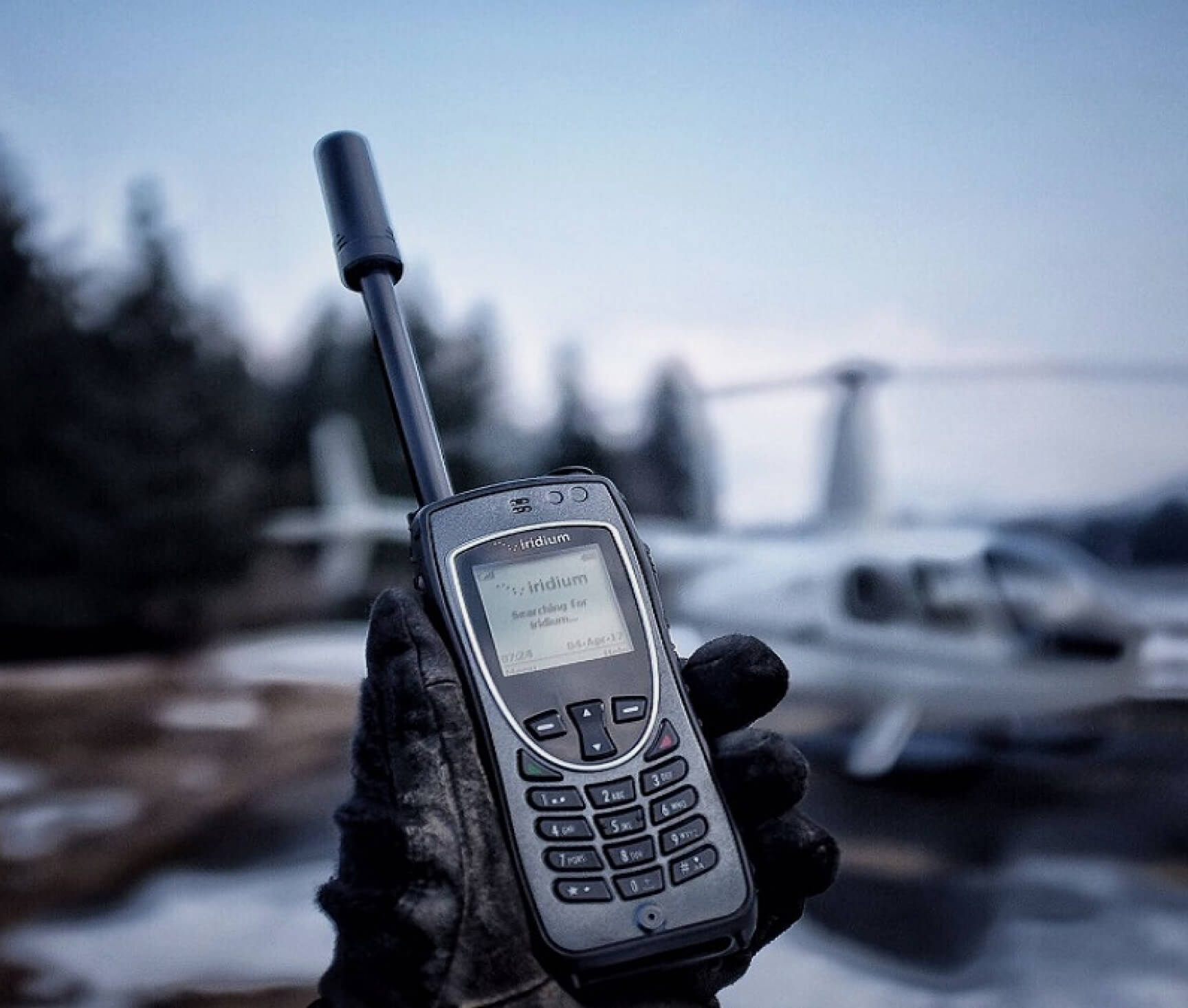 From Beepers to Broadband