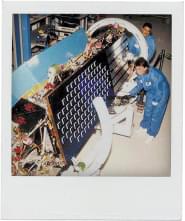 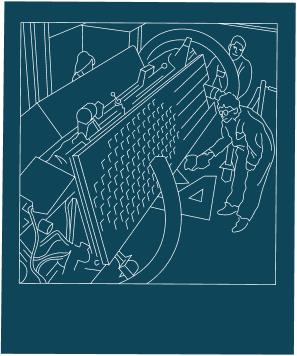 Explore Iridium’s unique history, from its early days within Motorola, through its infamous bankruptcy, to the rise of today’s global corporation. 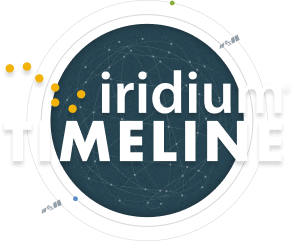 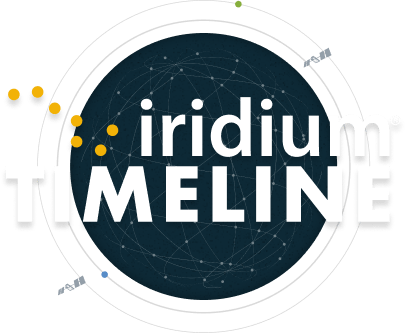 Explore the interactive timeline to view key milestones and artifacts from over 30 years of Iridium's rich history. 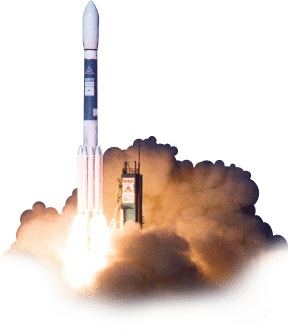 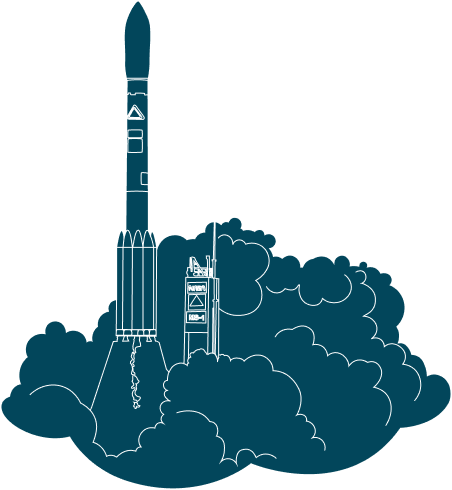 Conceived in 1987 and born a year later, the Iridium network launched commercial service 10 years later, amidst the largest satellite launch program at the time. The first generation launch campaign was completed in 2002, for a total of 95 satellites launched. 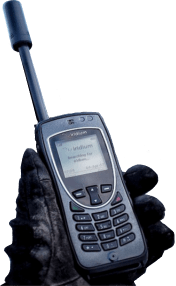 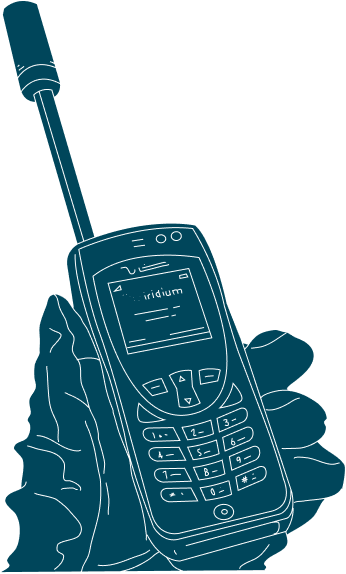 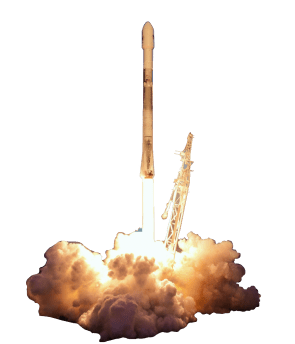 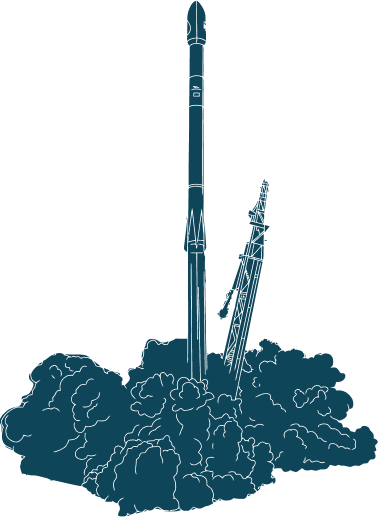 After 20 years, it was time for the NEXT generation of Iridium’s constellation, providing new and upgraded services to its growing list of customers and partners. 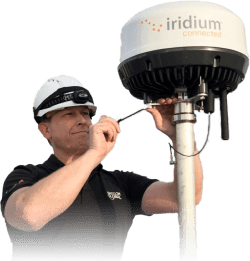 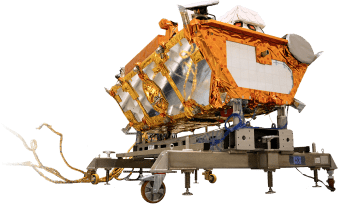 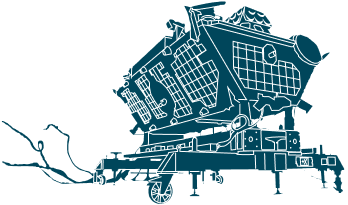 By hosting payloads on its second-generation satellites, Iridium supports additional missions beyond its core business, including research sensors and aviation and maritime surveillance systems. 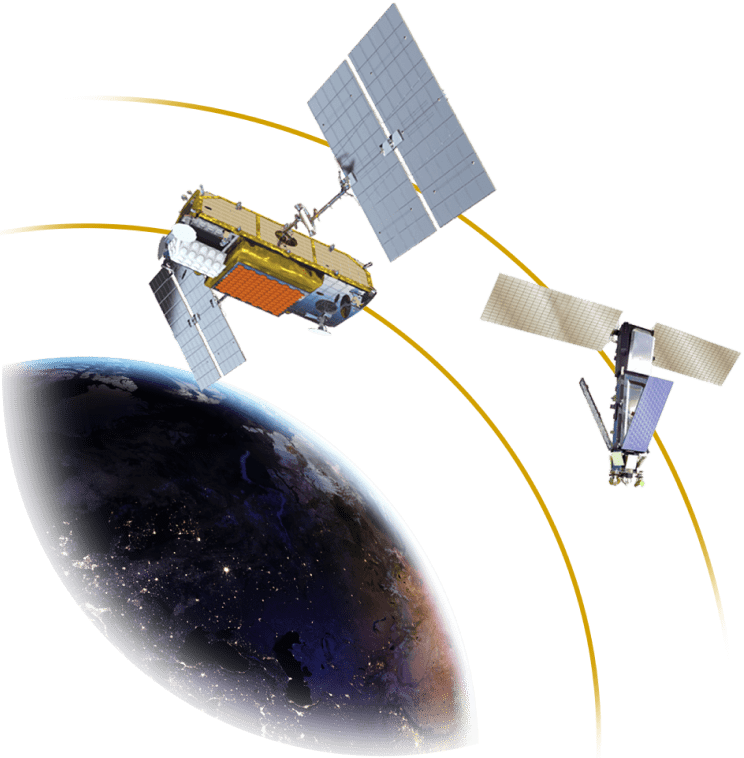 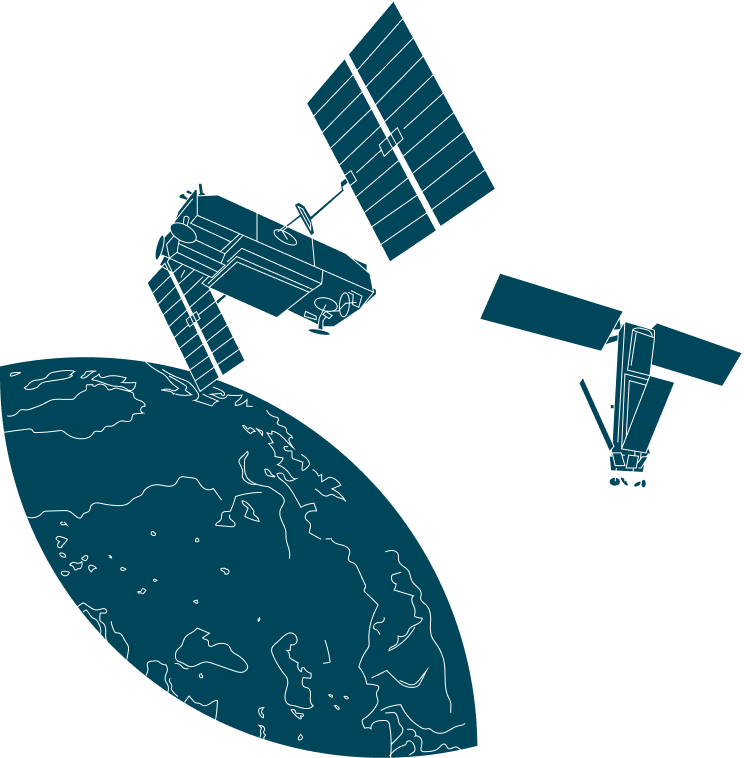 The 2009 crash of a defunct Russian satellite into an active Iridium satellite spurred the industry into action, with Iridium at the forefront of many sustainability initiatives. 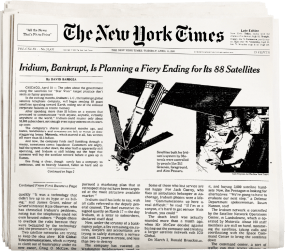 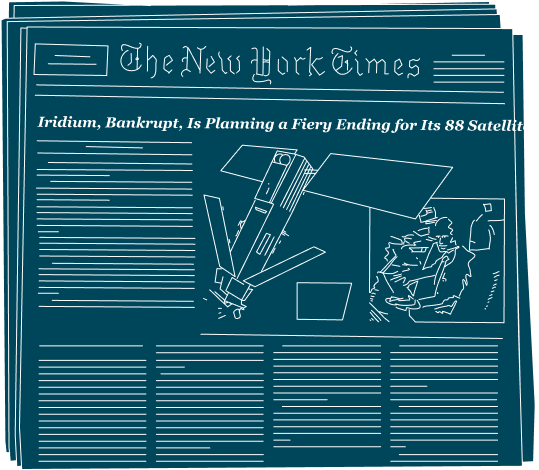 As it transformed an industry through its technology, Iridium experienced a financial transformation, from subsidiary to bankruptcy to mature industry leader. 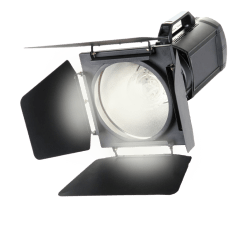 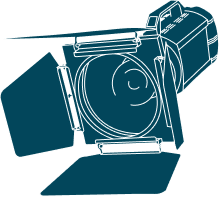 Iridium connects real-world heroes, as well as your favorite fictional characters as they fight zombies, train dinosaurs, search for treasure, or save the world!

While you can visit the Iridium Museum on your mobile device, using a desktop computer allows you to participate in the full interactive experience.